Top
Click here to read the 2022 Annual Report and see how we’re investing your bond dollars. 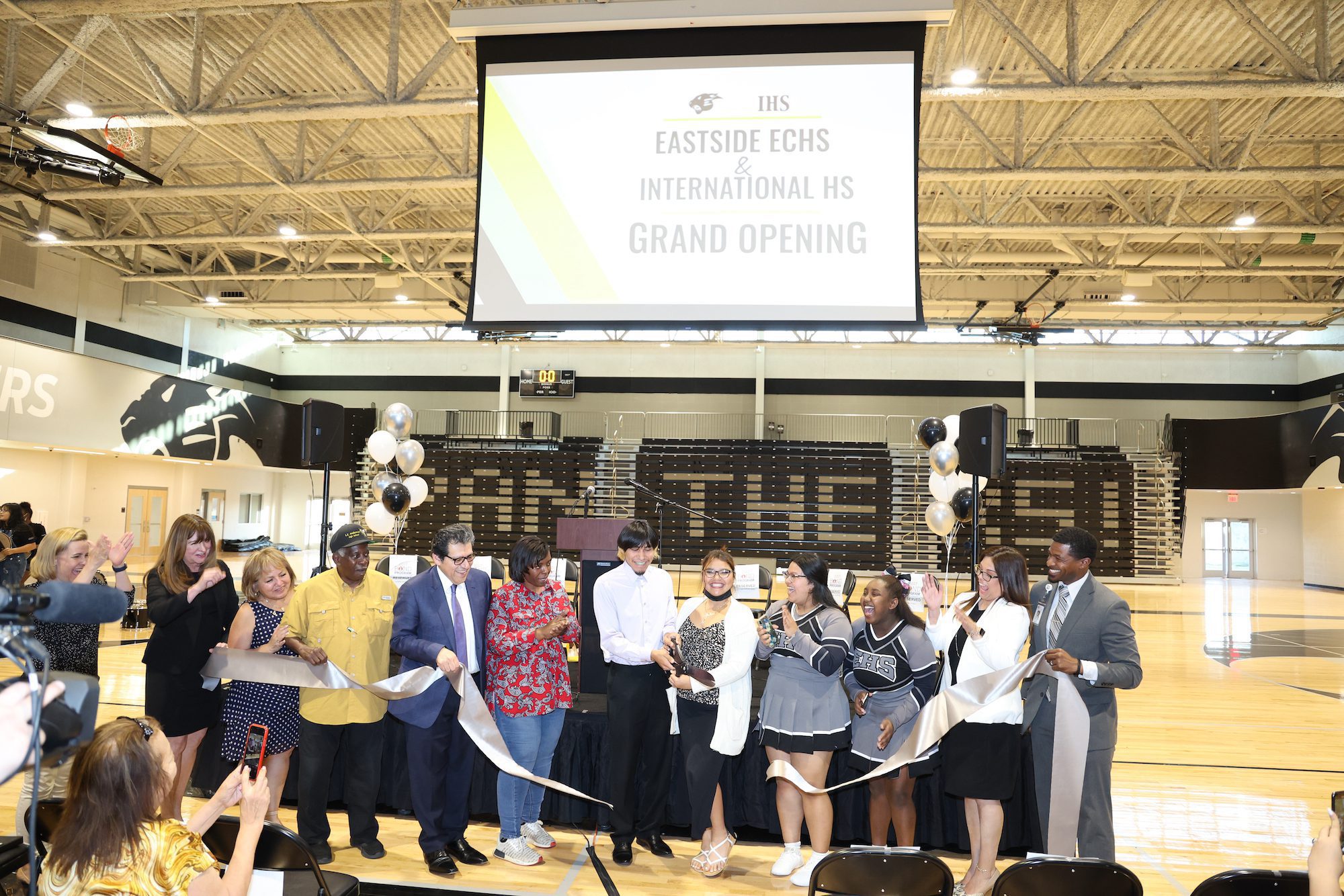 The new Eastside ECHS at the Original L.C. Anderson campus and International HS is designed to honor the past, excel in the present and provide pathways to the future. The Original L.C. Anderson High School had an 82-year history of serving the African American community in East Austin until it was closed in 1971 by a federal court as part of desegregation. Significant elements of the original building were reconstructed during the modernization, including the 1950’s style of the original front of the school, band hall, choir room, cafeteria and original classroom wing, which now serve a variety of functions. This blending of the past and present creates a new campus that is focused on early college and allied health career programs. The campus also features state-of-the-art technology and flexible learning spaces as well as a large multi-use outdoor courtyard.

The Campus Architectural Team, L.C. Anderson alumni, Austin ISD and project architect Perkins&Will worked closely with the Carver Museum, Austin History Center and the Eastside community to capture and visualize the school’s history through graphics displayed inside the campus. 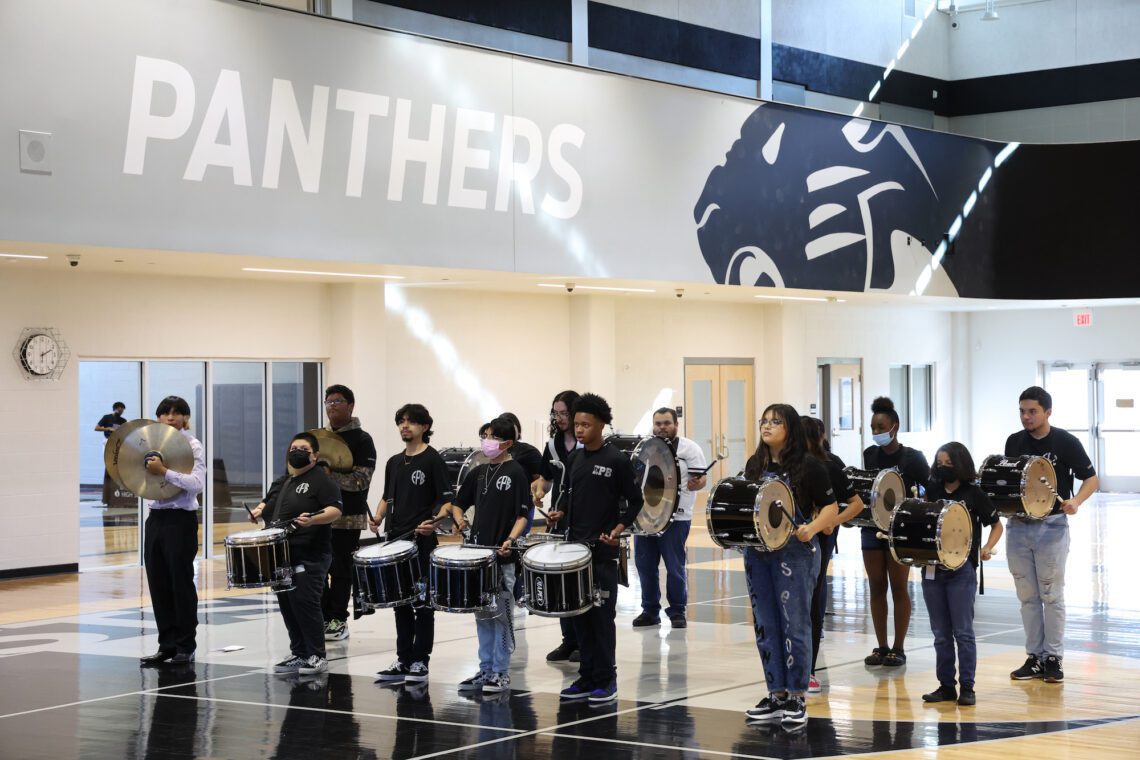 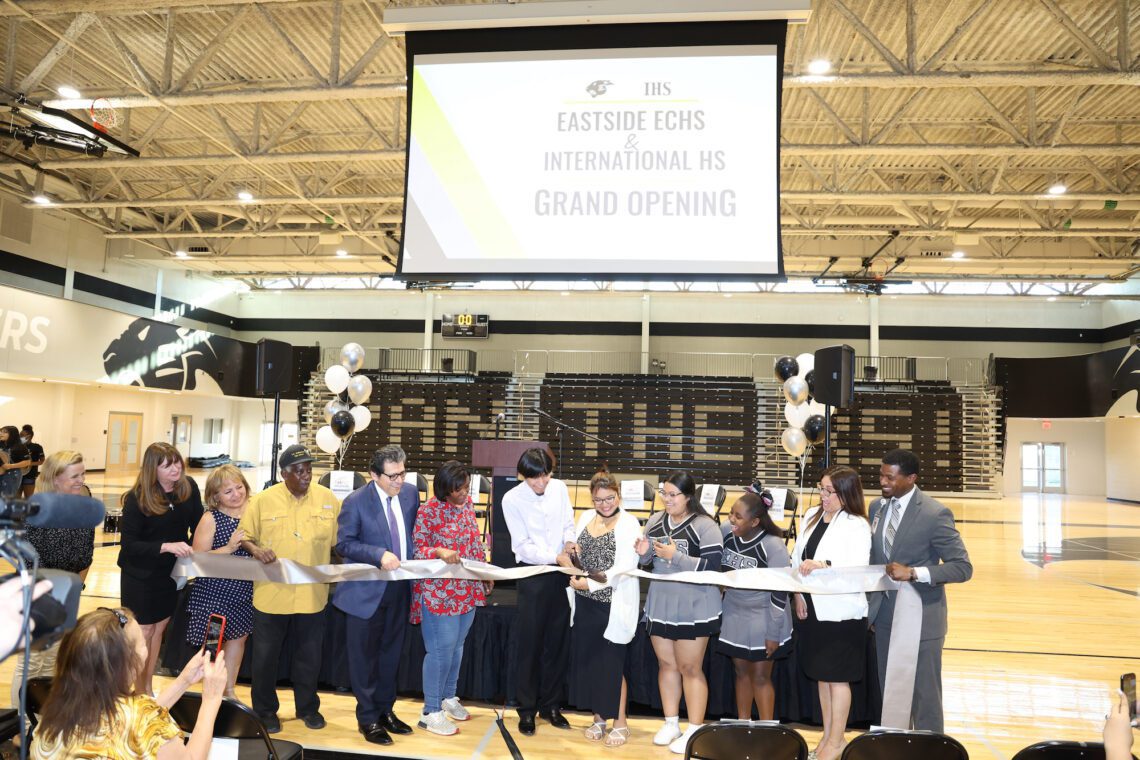 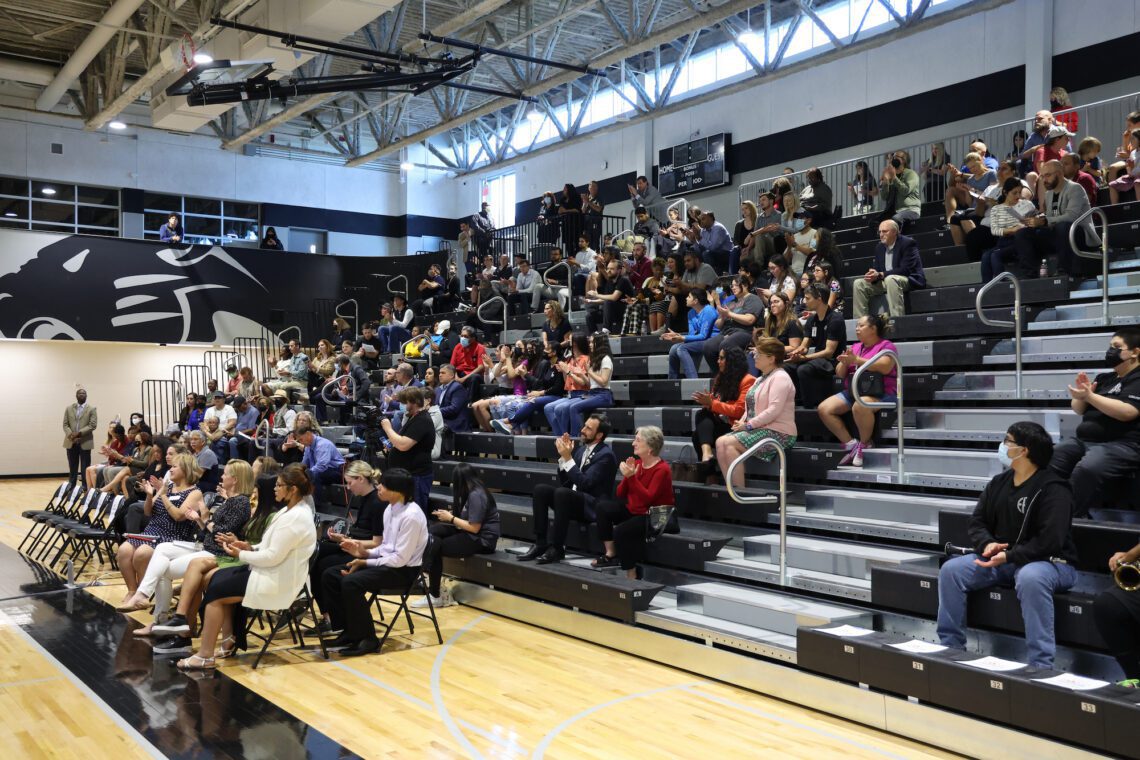 Visit the 2022 Bond website to learn more about the projects included in the bond.